The Legendary Horseshoe Tavern: A Complete History by David McPherson is not only a history of the Tavern itself but how it also helped influence Canadian music since 1947.  Founded by Jack Starr as an eatery for working folks in the area he quickly saw the need to add a musical venue for his patrons.  As an astute businessman Starr booked local, Canadian and Nashville talent growing The Horseshoe into a force that became known as the Nashville of the North.  Starr retired in the late 70s and a series of equally talented mangers negotiated their way through various stages of Punk and Rock influences becoming instrumental in launching many successful bands.  This history is available through our Download Library as an ebook.

Alan Doyle’s book A Newfoundlander in Canada is his personal account of the start of Great Big Sea and their journey across Canada.  With a unique perspective and great sense of Newfoundland humor each chapter reads like your new friend Alan is telling you a story.  You meet a colourful bunch of characters that showcase how each province is different but we are all still truly Canadian.   We have Alan Doyle’s work available in ebooks, as well as in books and on cd.

Beautiful Scars: Steeltown Secrets, Mohawk Skywalkers and the Road Home is an autobiographical book by musician Tom Wilson.   Like the steeltown of Hamilton Ontario he was raised in his story has a hard and gritty edge.  Typical of musical raise to fame Wilson starts by playing smaller gigs including the Hamilton Psychiatric Hospital peaking at international fame with the band Junkhouse.  This book deals in equally proportions with his personal story of his secret inner-family adoption and the journey that leads back to his Native roots.  Wilson’s own hard and gritty voice that narrates The Beautiful Scars Audiobook.  A musical CD of the same title and book are also available.

Music can be found throughout the year at Idea Exchange.  This February come out and join us as we have both Musical concerts and programs running. 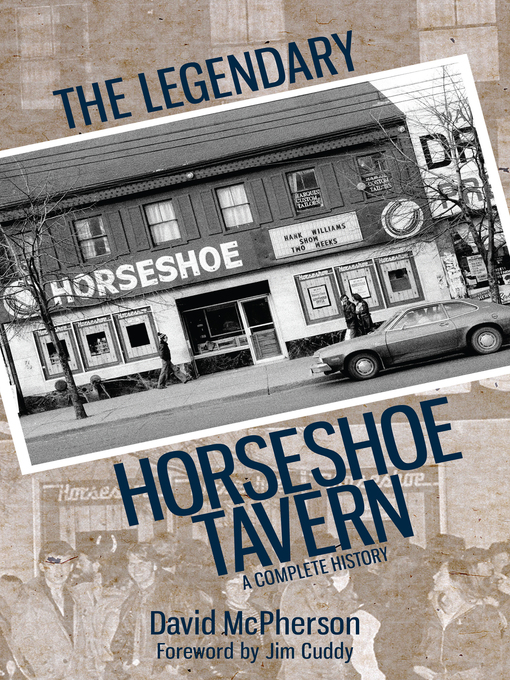 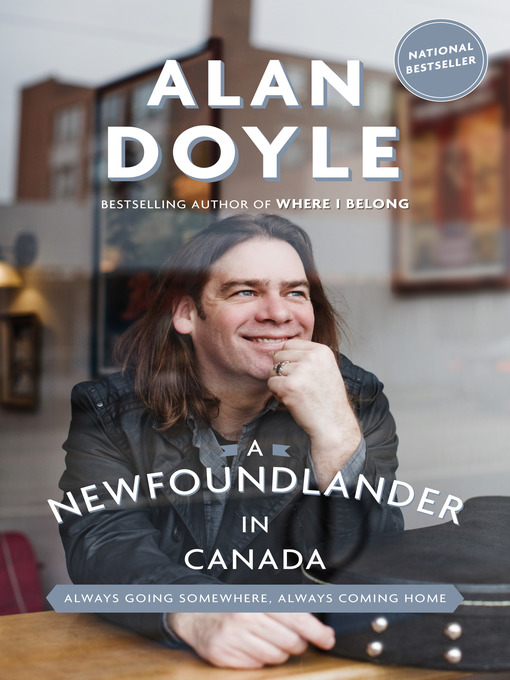 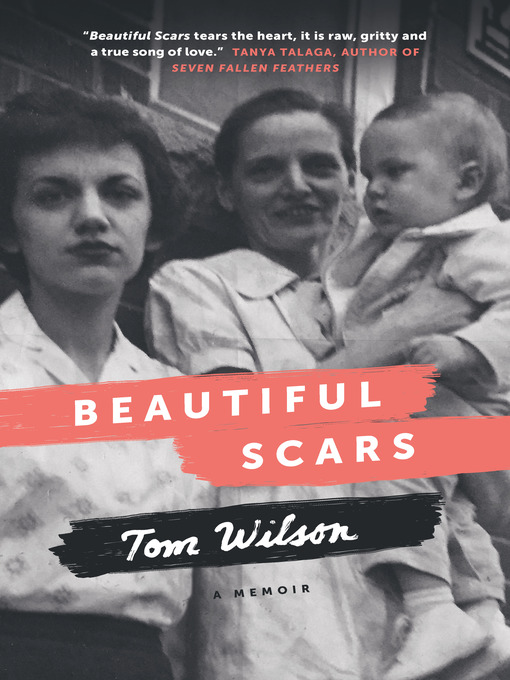