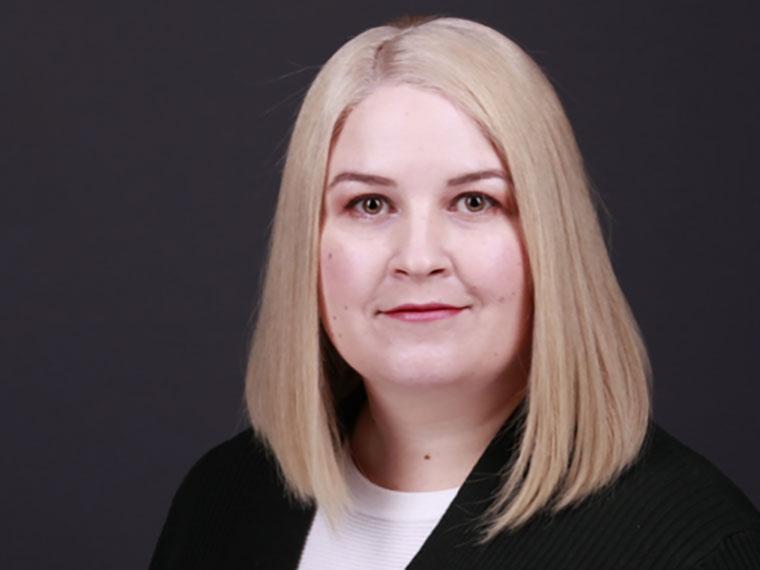 The Cambridge Public Library Board of Trustees is pleased to announce the appointment of Chrissy Hodgins, as the new Chief Executive Officer of Idea Exchange. Chrissy will be starting in the position on Monday, February 6, 2023.

“When we, the board, started the search for a new CEO after learning that Helen Kelly would be retiring, we knew we had our work cut out for us,” expressed Gary Price, Board Chair. “Idea Exchange has a legacy of remarkable leadership, so we had some big shoes to fill. With the help of the selection committee and amazing staff we were able to find a replacement that can fill those shoes. As I myself leave the board with fond memories, I am thrilled to know that Chrissy will be taking over – leading Idea Exchange into its next chapter.”

Chrissy Hodgins comes to Idea Exchange from the Edmonton Public Library (EPL) where she has been the Director, Branch Services and Community Engagement since 2019. During her career, Chrissy has been instrumental in the opening/renovation of four libraries, including EPL’s flagship branch, the Stanley A. Milner Library. Chrissy has also served as a Canadian Urban Libraries Council representative to the Canadian Federation of Library Associations’ Indigenous Matters Committee, guiding Canadian libraries to fulfill the committee’s mandate.

Chrissy is not new to Cambridge, having first moved to the city with her family when she was in grade school and remaining in the Region for her post-secondary education. “It is my honour to be given the opportunity to lead a phenomenal team at my hometown’s libraries and galleries—the very institution that sparked joy and wonder in me as a child, supported me as a student, and inspired me to enter this profession,” stated Chrissy. “I am thrilled to join Idea Exchange as CEO and look forward to serving this dynamic, caring, and creative community.”