Are your children as obsessed with slime as mine are? Children everywhere cannot seem to get enough of the hottest trend in simple science lately. But what are they actually learning?

Slime is so fascinating because it can change viscosity. It can act as a liquid or a solid, but is actually neither. Scientists refer to this as non-Newtonian fluid. When you squeeze it in your hands it feels solid. That’s because you’ve added stress to the particles making it hard for them to move. When you open your hands, you’ve released the pressure and it appears to “melt” because the particles relax and can move again.

The most common ingredients in slime are glue, water, and borax. The right glue for the job is washable school glue because it is PVA (polyvinyl-acetate). The best activator is anything from the boron family (borax, saline solution, contact lens solution, tide, or liquid starch). But always consult a recipe from a reliable source (like the books highlighted here) before you go mixing chemicals!

Borax in water forms an ion called borate ion. The borate ions link the long polymer molecules in the glue together creating slime!

A taste-safe version of slime for the younger children is cornstarch mixed with water, also known as Oobleck.  It is the messiest to play with but the easiest to clean.  Just allow the oobleck to dry and it simply dusts away. 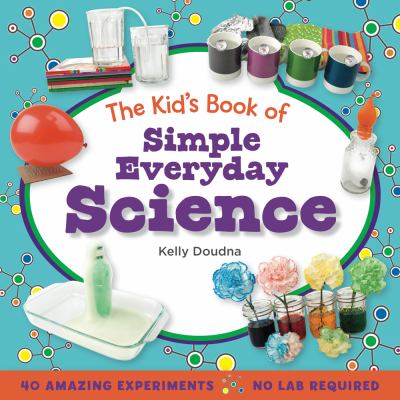 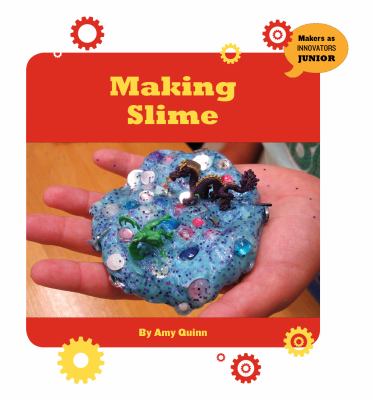 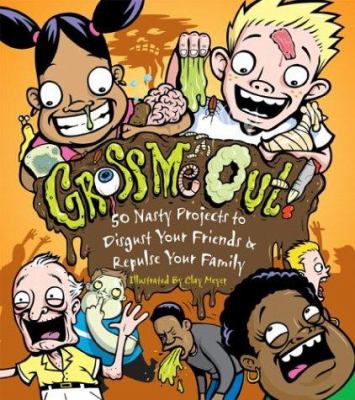 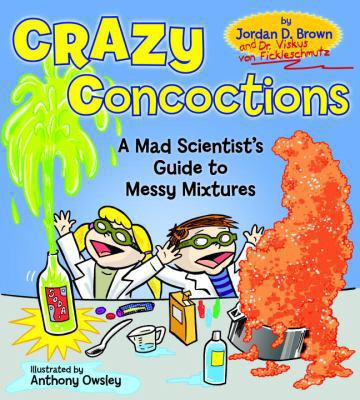 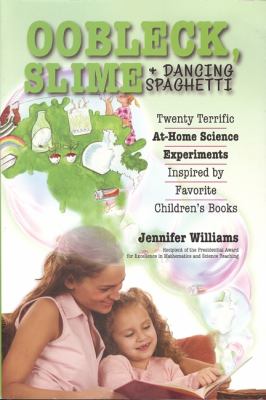