May the Fourth be with You!

With May the 4th just around the corner, don’t be too surprised if you encounter both kids and adults in Storm Trooper gear or rocking Princess Leia buns.

Through the power of enthusiastic fans and aspiring Jedi, May 4th has become “Star Wars Day”, thanks to its similarity to the iconic phrase, “May the Force be with you”, the Star Wars-equivalent of wishing someone “good luck”.

Stars Wars Day is a perfect time to read, watch, eat and party like you live in a galaxy far, far away. From Star Wars recipes and crafts to party and costume guides, there are tons of resources out there to help you live your best life like Obi-Wan Kenobi. Whether you’re a Jedi, Sith or something in between, you’ll also find plenty of Star Wars films, books, comics, games and more at Idea Exchange. You can also show off your intergalactic style at a special May the Fourth Star Wars Green Screen photoshoot at the Old Post Office.

This year’s festivities are particularly exciting, with a new, immersive Star Wars theme park  opening at Disneyland, Florida in Summer 2019. Star Wars: Galaxy’s Edge will include a ride where you hurtle through hyperspace as pilot of the Millennium Falcon and the chance to explore a wretched hive of scum and villainy in Wild Space.

One fascinating aspect of this park is that it’s planned as a live role-playing experience, where your choices will affect the narrative you play out during your time there. It sounds like a version of the theme parks depicted in the HBO series, Westworld, except set in space (and hopefully without the killer robots).

If a new theme park wasn’t enough, there is a streaming TV series, The Mandalorian, coming later in the year. The final installment in the Star Wars sequel trilogy, The Rise of Skywalker is also slated for theatrical release on Dec. 20, 2019.

It’s looking like a great year to be Star Wars fan. May the Fourth be with you! 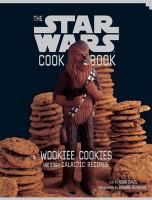 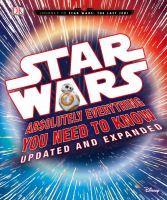 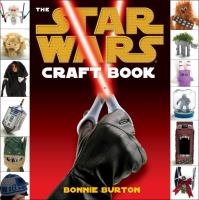