Winter is here and so is the cold weather. If you’re more inclined to cozy up next to a fireplace than to venture out into a blizzard, we are here to help. Keep reading for more recommendations from the Teen Tastemakers to help you catch up on worthwhile entertainment while you hibernate.

The end of 2017 is fast approaching, and you might find yourself in the New Year without any new books to read. So here’s a list of some excellent fantasy and sci-fi books to celebrate 2018 with! 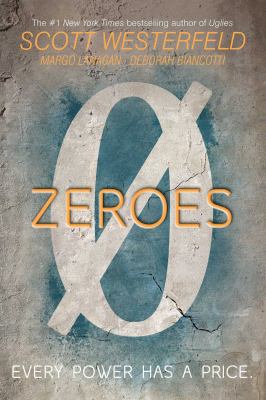 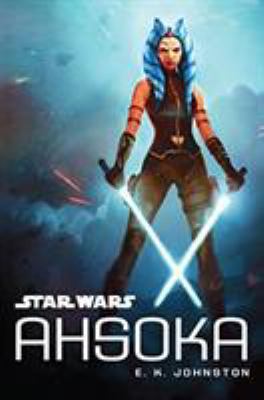 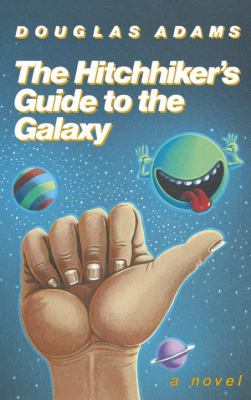 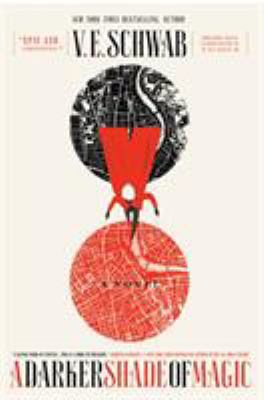 Zeroes, by Scott Westerfeld
Set in the town of Cambria, California, Zeroes follows the alternating viewpoints of six teenagers, united by their strange supernatural powers. They’re not heroes, however-not until trying to save one of their own sends them into an adventure involving gangsters, mysteries, and explosions.

Ahsoka, by E. K. Johnston
This is definitely only for people who already have experience with the Star Wars The Clone Wars television show, as it follows the titular character Ahsoka Tano in her adventures after the show ended. It starts with her on the run from the Empire, afraid to seek refuge for too long unless she gets caught, until she arrives on the farming moon of Raada, and meets a girl named Kaeden Larte.

The Hitchhiker’s Guide to the Galaxy, by Douglas Adams
In this outlandish sci-fi tale, an ordinary man named Arthur Dent is saved from the catastrophic destruction of Earth by his strange friend, Ford Prefect, who is actually an alien in disguise. What happens next is a classic story of spaceships, aliens, robots, and battles, all spanning across several galaxies.

A Darker Shade of Magic, by V. E. Schwab
This expansive novel is set in a magical version of the city of London-parallel to two other Londons, one with magic and one without. Only certain magicians known as Antari can cross the borders between worlds, like Kell, a servant to the crown and secretly a smuggler of trinkets and gifts. His life is uneventful until he is robbed by Lila Bard-a girl from our world-creating the start of an adventure across worlds to solve an intriguing mystery.

To be frank, 2017 has not been great. So, here are some excellent protest albums to rock out to.

The Menstrual Cramps are a new London band, and they released their debut this year, which earned them The Hercury Music Prize from loudwomen.org. This superb debut is called We’re Not Ovaryacting, and it is 10 laid-back yet angry, lo-fi riot grrrl songs about topics like the Tories and mansplaining. Even though they’ve been around for only 10 months, they are incredibly awesome and punk rock.

On the other side of the world, New York punk all-girl trio Jigsaw Youth released their debut album, America’s Sweethearts, this year. It’s heavy, with grunge and metal influences, but it’s also serious and a lot of fun. I mean, it opens up with a song called But You’re Not Dave Grohl. As in, ‘when the boys say I want you, I say but you’re not Dave Grohl’. But all the songs are so good, and they’re about everything from Hawaii to having nothing in common with your friends because you’re a loser punk.

The all-time classic that changed the movie world forever is back! Star Wars: The Last Jedi returns for the cool month of December. Will Luke train Rey as a Jedi? Will Chewie get over Han’s death? All of these questions and more will be answered as the Star Wars saga continues with Episode VIII. Join them in their adventure through the galactic empire!

If you are not interested in action-packed galactic warfare, maybe you will be interested in these other new releases: Wonder, The Disaster Artist, The Shape of Water, and The Post.