Are you looking for something to keep you busy as the days get colder and the nights get longer? Look no further: our Teen Tastemakers have some recommendations!

If you’re a book lover like me, I’m sure you’ll find that autumn is the best time to binge read your favourite books and discover new ones. There are many exciting books coming out this fall, and it’s an impossible feat to have to go over each one to see which is best, so below are some books I’d recommend you to cozy up with this fall. Enjoy! 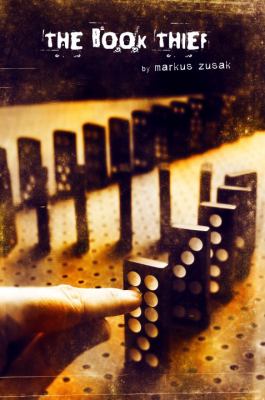 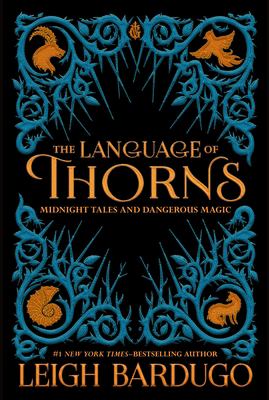 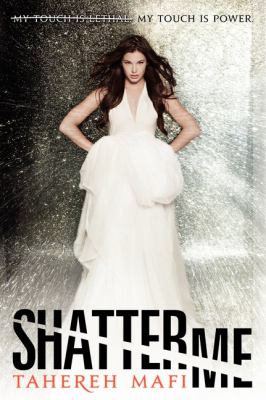 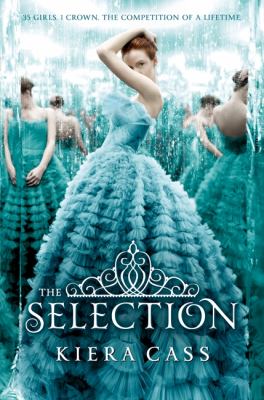 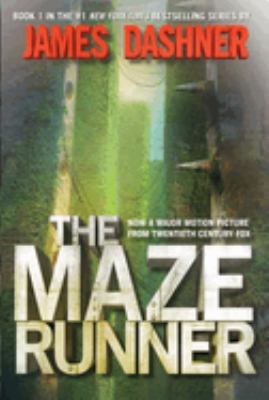 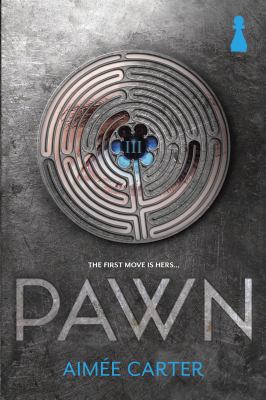 There’s a lot of stuff I’m excited about for fall. Halloween, sweater weather, not having to wear shorts all the time. But I’m also excited about two fall music releases that I’ll tell you about!

In 2007, Canadian indie duo Tegan and Sara released the excellent album The Con. This year is the tenth anniversary of that album, so Tegan and Sara are releasing an album called The Con X Covers. They’ve gotten a bunch of awesome artist such as CHVRCHES, Hayley Williams of Paramore and Ruth B to cover all the songs. So far, they’ve released Call It Off covered by CHVRCHES and Back In Your Head covered by Ryan Adams, and both versions are super cool and interesting. I’m so excited. The album comes out October 20th, and vinyl December 22nd.

Another awesome artist, Australian indie rocker Courtney Barnett, has released an album, Lotta Sea Lice with guitarist Kurt Vile. Two singles were released, Over Everything and Continental Breakfast. Both songs mix Courtney Barnett’s cool vocals and lyrics with Kurt Vile’s cool vocals and lyrics. The album is super good, it’s light and breezy and comfortable. It was released on October 13th.

So, in general, there’ll be a couple cool things to check out along with drinking hot chocolate, watching leaves fall and wearing sweaters.

Have you run out of shows to watch? Or just interested in expanding your horizons? Well, ABC introduced a brand new TV show called The Good Doctor in October! Don’t miss this thrilling TV series about a young surgeon with autism, as he relocates from a quiet country life to become a surgeon at a prestigious hospital. The month of October provides great opportunities to binge and The Good Doctor does an excellent example of displaying this!

As of September 19th, Wonder Woman has been available on DVD, and here’s why you should consider watching it:

The film tells the origin story of the titular superhero, starting in her life as a young girl named Diana (Gal Gadot) on the island of Themyscira, a paradise hidden away from the rest of the world. Before long, she begins her training as an Amazonian warrior, becoming a master in combat. But when Diana is a young woman, the fragile peace of her existence is interrupted by the arrival of an American soldier named Steve Trevor (Chris Pine), who has accidentally brought the war along with him.

Against her mother, Queen Hippolyta’s (Connie Nielsen) wishes, Diana decides to leave with Steve, and end the greatest war the world has ever seen by killing Ares. The two arrive in London, and inform the Supreme War Council of a plot orchestrated by a German scientist known as Doctor Poison (Elena Anaya). She is developing a lethal gas that destroys everything in its wake, and plans to release it at the front. Though the Council seeks to make peace, Diana and Steve go against its wishes and recruit a spy, a marksman, and a smuggler to help them stop the plot.

That might just sound like an average adventure movie, but trust me, it is so much more. The protagonist is a bisexual woman and a warrior, who fights but also loves. The famously skimpy Wonder Woman outfit has been exchanged for one based off Roman armour. And even though she’s filled with doubt, she eventually accepts her strength to do the right thing.

But don’t just take my word for it. Go out and watch Wonder Woman. Trust me, you won’t regret it.