With the colder weather and the holidays just around the corner, who has time to search out worthwhile entertainment? Don’t worry – the Teen Tastemakers, Idea Exchange’s teen authority on good taste, are here to recommend all the best in movies, music, and books! Read on for this month’s favourites, and then browse through past recommendations in our Teen Tastemakers Booklist.

Weather in November sucks. It’s too cold to wear a jacket and too warm to wear a winter coat. It’s the Thursday of the year. In general, it’s just miserable. So why don’t you listen to some awesome albums?

On November 17th, punk band Green Day will be releasing a best of hits album entitled God’s Favourite Band. Green Day has been around since 1986, and they’ve released 12 studio albums, so this record will have twenty previously released tracks and two new ones. All in all, a super cool sounding record.

2017 is also the 25th anniversary of the album Bricks Are Heavy by the grunge/punk band L7. L7 is most well known for their song "Pretend We’re Dead", which is on this album. In general, it’s grungy and heavy, with catchy songs. If you like the L7 album, you might want to check out the first song they’ve released since 1999, "Dispatch From Mar-a-Lago", which, as you guessed it, is a song dragging Trump.

So, when the weather sucks, and you just want to curl up at home, put on some music and enjoy!

Settle in this winter with a list of five new shows to enjoy while you wait for the snow to melt. Some are comedies, some are dramas, some are popular, and some are undiscovered, but I can guarantee one thing – they’re all excellent.

If you haven’t watched this iconic Netflix Original, you’ve probably at least heard of it. Set in the fictional town of Hawkins, Indiana, during the 1980’s, the small town falls apart after the mysterious disappearance of Will Byers. The mystery is investigated by different groups of people-Will’s friends, his mother, and his brother to name a few. Coupled with the arrival of a strange girl with telekinetic powers known as Eleven, the mystery unravels to be far more sinister than anyone previously thought. Stranger Things pays homage to 80’s pop culture and music, and is a truly groundbreaking supernatural mystery. Just this year, the second season was released and there are plans for a third.

Based on the 1987 Douglas Adams novel, Dirk Gently’s Holistic Detective Agency is perfect for anyone who wants a show that requires a little more brain power. The story revolves around Todd Brotzman, whose ordinary life is interrupted by the sudden appearance of unexplained extraordinary events. The cast of characters includes Todd, the titular Dirk Gently - a self-described holistic detective, Todd’s sister, Amanda, who suffers from a nerve disease, and Farah, a security officer rejected from the FBI. The show is currently in the middle of its second season, and includes cults, secret government agencies, sharks, and time travel as part of the story.

A Canadian-produced supernatural Western, Wynonna Earp is an innovative television show based on a comic book series by Beau Smith. It centers around the titular Wynonna Earp, an outcast returning to her hometown of Purgatory for her uncle’s funeral, only to be caught up in her past, as heir of the famous lawman Wyatt Earp, whose family was cursed to fight demons of the people he killed. Helping her in her mission is her younger sister, Waverly, an officer sent from a secret government agency, a young police officer, and the immortal gunslinger Doc Holliday. Wynonna Earp is a fresh, smart, and feminist show, featuring LGBT characters and a well-developed mythology. It’s released two seasons so far, and is scheduled for a third.

Finally, a comedy! Created by Michael Schur, The Good Place is about the death of a woman, Eleanor Shellstrop, and her afterlife, where she is sent to ‘The Good Place’ (essentially the show’s version of Heaven). Only they have her confused with someone else. While on Earth, she wasn’t a good person at all. The Good Place is a new and interesting comedy unlike anything done before. One season has already aired, and it’s currently in its second.

Set in the 99th precinct in Brooklyn, Brooklyn Nine-Nine is a police comedy led by an immature detective Jake Peralta, and his by-the-book partner, Amy Santiago, as they investigate crimes within New York City. It starts out as a victim-of-the-week but creates longer storylines and interesting character arcs to round out the show. Brooklyn Nine-Nine is intelligent and witty with a well-rounded cast and storyline. It’s currently in the middle of its fifth season.

This isn’t a complete list by all means, but take some time this winter to enjoy some compelling and captivating television shows, courtesy of the Teen Tastemakers.

It’s time to warm up by the fire, get comfortable and binge this holiday season! What better way to kick it off then the classic page turning book, Diary of a Wimpy Kid: The Getaway! With the cold weather and stress of the upcoming holiday season, the Heffleys decide to escape to a tropical island for some much-needed relaxation. Let’s find out what just a few days in paradise can do for Greg and his bizarre family! If you’re into travelling or just want some holiday cheer I also recommend: 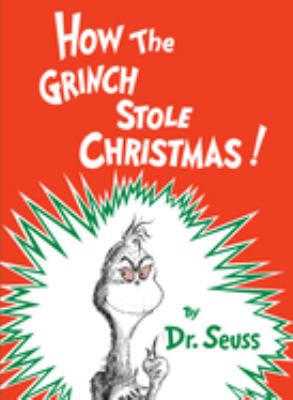 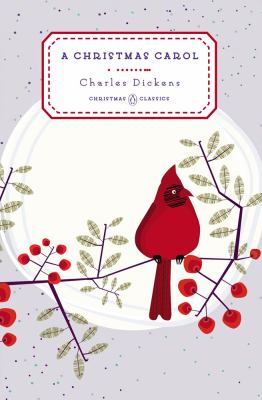 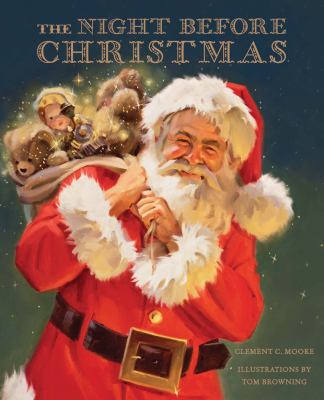 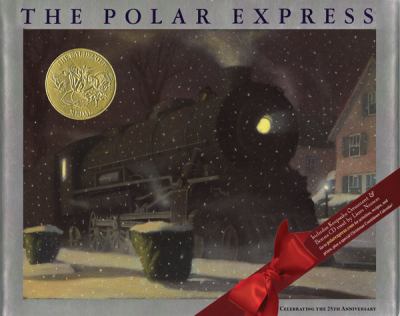