Soheila Esfahani is a Waterloo-based artist who works with found objects and familiar images to create artworks that explore cultural translation, third space, post-colonial discourse, and otherness. Born in Iran and emigrating to Canada in the 1990s, Esfahani identifies as neither Iranian nor Canadian but somewhere in-between (a third space), where identity is negotiated and cultural borders are fluid. Inspired by souvenirs and seeing them as a form of ‘portable and collectable culture, Esfahani's newest body of work, Been T[here] uses stereotypical Canadian and Iranian cultural motifs to challenge the idea of a static identity, suggesting that identity is constantly being negotiated, informed by our lived experiences and interactions.

My own experience as an immigrant influences my application of these theories: I have departed my original home (Iran) and now live in the third space, identifying as neither Canadian nor Iranian, but someone in-between. Since the third space hinges on an act of negotiation, the audience’s interaction with my art is crucial. Viewers’ unique experiences and cultures inform their “reading” of the work, thus allowing them to enter the third space by engaging in cultural translation: the viewers carry their culture across onto my art and vice versa.

My Cultured Pallets series uses shipping pallets to embody and facilitate this cultural translation. These transient installations emerge from my ongoing process of marking shipping pallets with various designs and ornamentation and a hashtag. After exhibiting the work, I return the pallets to circulation and track them by engaging in correspondence through social media with those who find them. By remaining in a permanent state of transit, the works symbolize “in-betweeness.”

Returning to the etymological roots of translation as “carrying or bringing across,” my practice explores the concept of cultural translation as the act of “carrying or bringing across” units of culture. In my installations, the decorated pallets metaphorically serve as objects of holding: “bearers of culture” that continuously circulate across peoples and cultures. As a result, my work also evokes issues of migration as people, ultimately, function as “bearers” and “translators” of culture in our current globalized state. My practice also questions displacement, dissemination, and reinsertion of culture by re-contextualizing culturally specific ornamentation and various collected souvenir type objects. I navigate the terrains of cultural translation by exploring ornamentation as a form of “portable culture” that can be carried across cultures and nations. These works aim to destabilize the origin of culture and reconstruct Homi Bhabha’s “the third space of in-betweeness”: a site of cultural translation, where locations of cultures are negotiated, and new narratives are adapted and hybridized. My work simultaneously emphasizes and disrupts familiar collected objects such as blue and white china in order to dissolve traditional boundaries between cultures.

My recent body of work, Been T[here], investigates stereotype as otherness and explores process of ambivalence central to stereotype within post-colonial discourse. This body of work responds to Homi Bhabha’s notion of stereotype as “a form of knowledge and identification that vacillates between what is always ‘in place’, already known, and something that must be anxiously repeated … For it is the force of ambivalence that gives the colonial stereotype its currency: ensures its repeatability in changing historical and discursive conjunctures; informs its strategies of individuation and marginalisation; produces the effect of probabilistic truth and predictability which, for the stereotype, must always be in excess of what can be empirically proved or logically constructed.” (Bhabha, 18) Through creating souvenir type objects, I use the language of stereotype in order to destabilize the subjectification and cultural identification that occurs through stereotypical discourse.

The Artist would like to acknowledge the generous support of the OAC for this body of work.

Soheila Esfahani grew up in Tehran, Iran, and moved to Canada in 1992. She received her Master of Fine Arts from the University of Western Ontario and her BA in Fine Arts from the University of Waterloo. She is an award-winning visual artist and recipient of numerous grants from the Canada Council for the Arts, the Social Sciences & Humanities Research Council of Canada, the Ontario Arts Council, and the Region of Waterloo Arts Fund. She is a recipient of 2016 Waterloo Region Arts Awards and was nominated for the Jameel Prize at the Victoria & Albert Museum in London, UK in 2015. Her work has been exhibited across Canada from Vancouver to Halifax and collected by various public and private institutions, including the Canada Council’s Art Bank. Currently, she is an Assistant Professor at Western University in London, Ontario and is a member of the Red Head Gallery in Toronto. 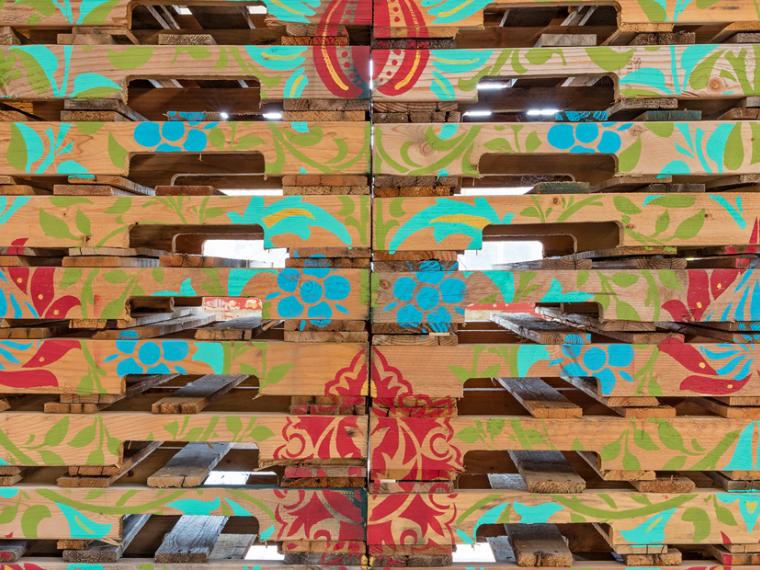 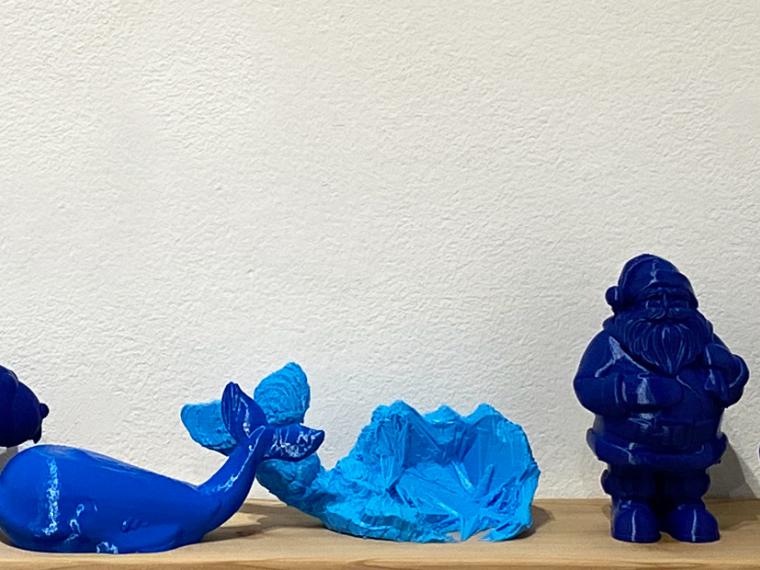